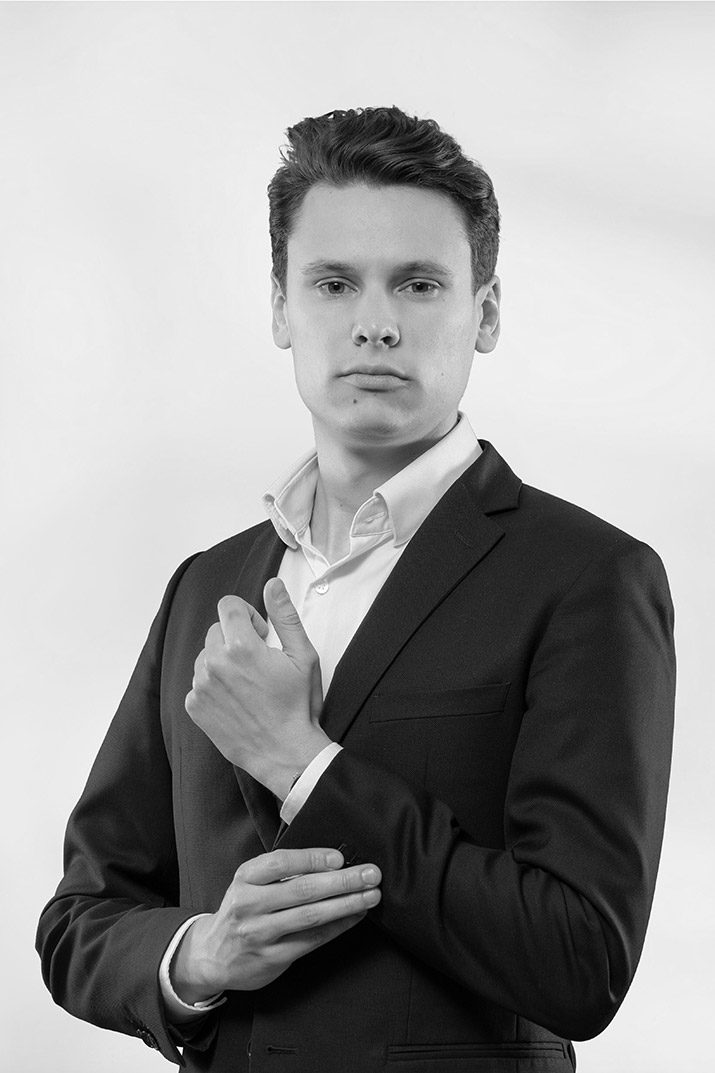 He joined Ydès in March 2019, initially as a lawyer, then as an attorney upon being admitted to the Paris Bar.

Charles is involved in both litigation and legal advice in commercial law, contract law and commercial leases.

He assists Ydès’ clients, in particular, French and foreign companies of all sizes.

Training
A bachelor degree in law from Brest University and a foreign University exchange program for one year in Finland
A master degree in private international law from Toulouse I Capital University
An LLM in European Private International Law from Dundee University in Scotland (U.K.)
Paris Bar School

Save & Accept
Powered by