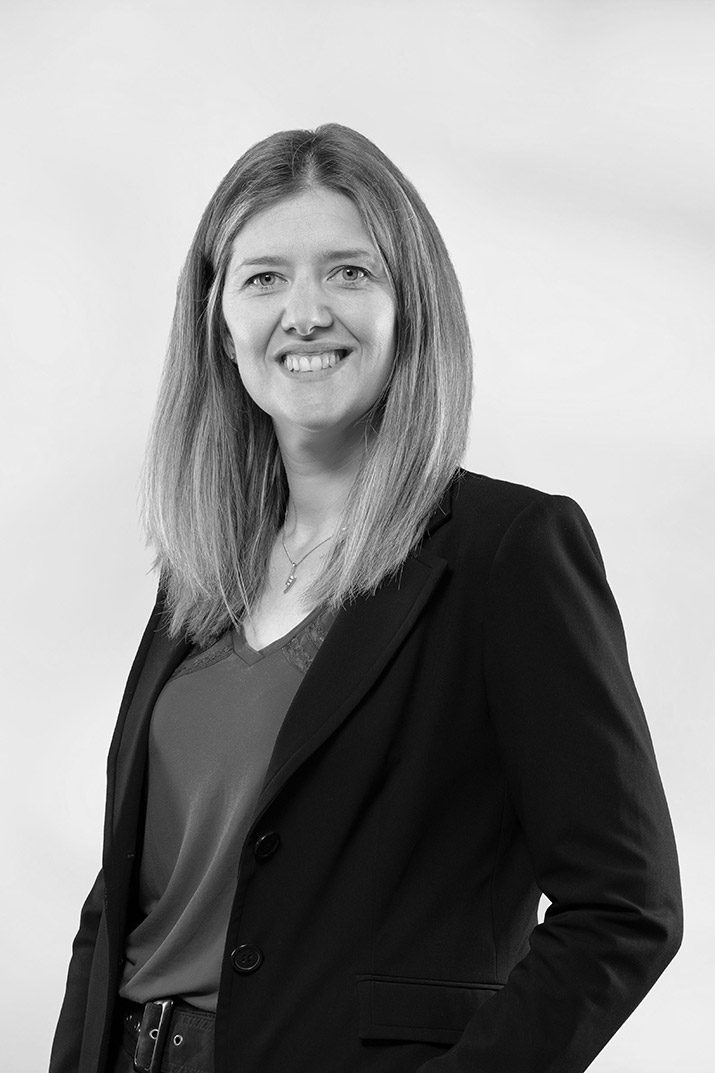 Elise  is involved in both legal advice and litigation, in all the labor issues of the company’s activity, in labor law, social security law and supplementary social protection law.

After an initial experience at CMS Francis Lefebvre in Lyon, Elise joined the firm OJFI-Alister, now known as YDES, in 2012.

Elise has lectured in labor law at the IUT of Lyon III University (University Institute of Technology) in the professional bachelor degree in human resources management.

Any cookies that may not be particularly necessary for the website to function and is used specifically to collect user personal data via analytics, ads, other embedded contents are termed as non-necessary cookies. It is mandatory to procure user consent prior to running these cookies on your website.