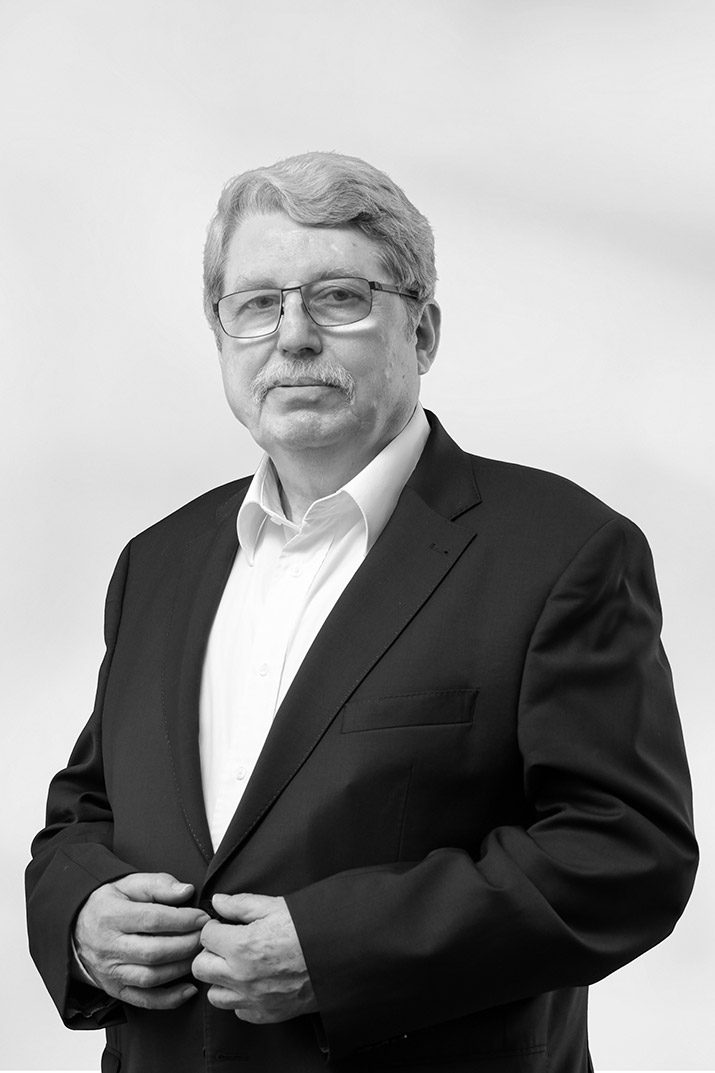 Co-founder of YDES, Jean-Claude is involved in tax advice and litigation, business restructuring, transfers and accounting law. He also has an expertise in the law of non-profit institutions and sponsoring. Furthermore, Jean-Claude engaged in research works on the impact of legal sources from superior authorities (constitutional law, EU law and the European Convention of Human Rights) on substantive law and legal doctrine, in particular with regard to taxation and business law.

Jean-Claude began his career in 1971 as Tax Inspector, accounts auditor and representative of the administration before approved management centres and associations. He joined the firm Lyon Juriste, as legal and tax counsel in 1981, before becoming one of the partners in 1983. As from 1988 he managed the integration of the Paris subsidiary, Office Juridique Français et International-OJFI. Since 1992, Jean-Claude has been working as a specialized tax lawyer and as managing director of the firm OJFI in both Lyon and Paris, which has successively been named OJFI-Alexen and OJFI-Alister. In 2010, following the merger of OJFI-Alister and Lyon-Juriste, he became one of the co-managing partners of the merged firm, which then took the name of YDES.

Jean-Claude was Chairman of the supervisory board of the foundation AJD-Maurice Gounon, which assists children, teenagers and young adults in a situation of distress and exclusion to regain self-sufficiency and citizenship (200 employees, 300 voluntary workers, 15 institutions or services).

He is also a member of the board of directors of the foundation France Répit, which develops institutions and relief services to assist the seriously ill and the family caregivers.