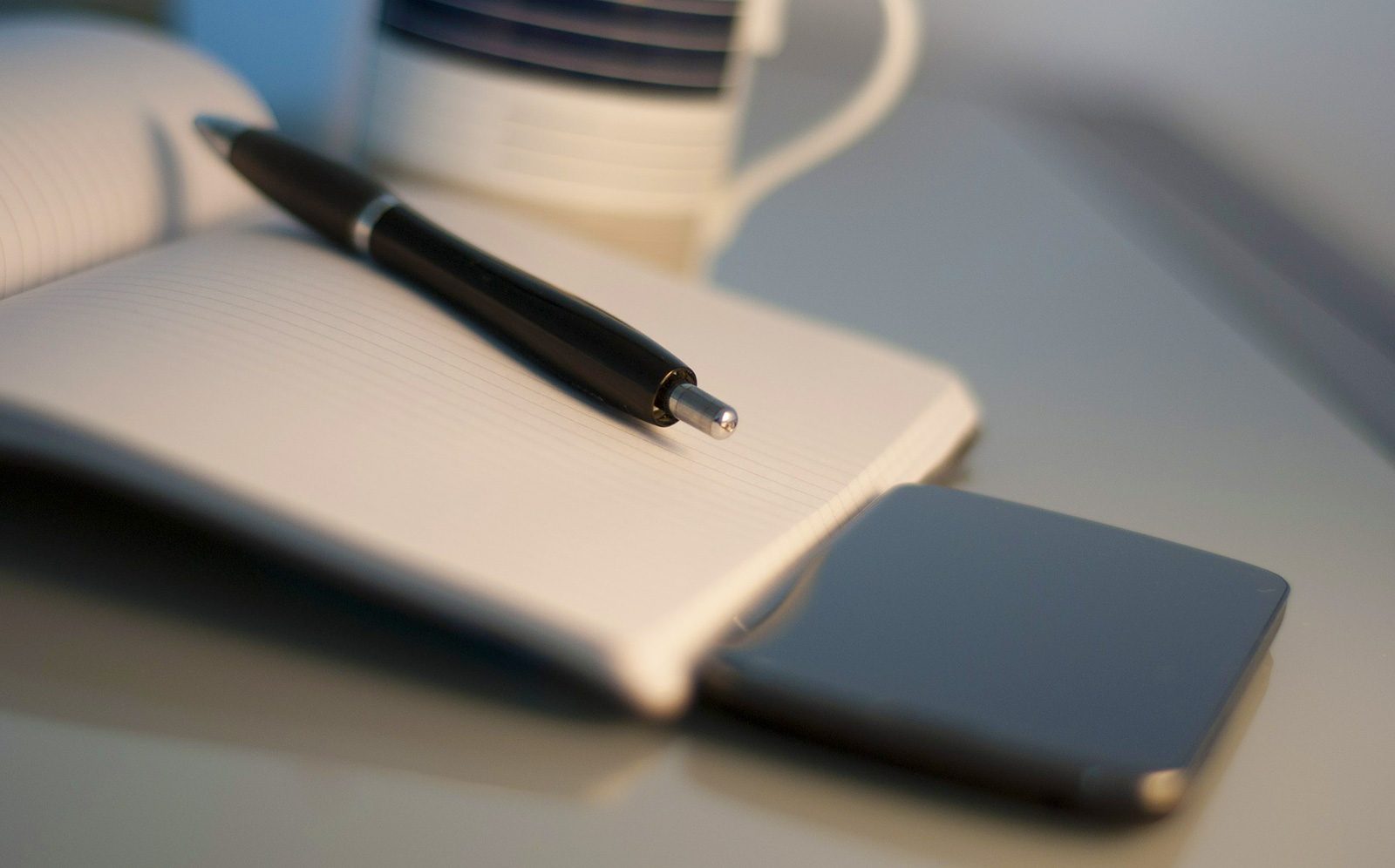 Many suppliers assume the burden of their commercial partners (especially when it involves central purchasing warehouses) by accepting unlawful clauses between professionals or commercial conditions which involve unreciprocal commitments or which create a significant imbalance which may result in an inextricable financial situation for a company.

Given such actions, a supplier, regardless of its size and level of dependence, should respond, as he is protected by the law.

Concerning the form, it may involve, for example, commissions, retrocessions or end-of-year rebates, which often remain unnoticed in a framework agreement, general conditions or a commercial partnership agreement.

These commercial conditions, imposed or firmly negotiated, firstly result in a lower profit margin, which shall then seriously affect the company’s cash flow, organization and financial situation.

They are generally the result of the following situations:

The French Commercial Code protects suppliers when they are confronted with such aggressive practices. It is expressly prohibited from:

“Obtaining or trying to obtain a benefit which does not correspond to any commercial service actually rendered from a commercial partner, or which is clearly disproportionate with regard to the service rendered”, i.e., an unreciprocal benefit,

“From committing or attempting to have a commercial partner commit to obligations creating a significant imbalance in the parties’ rights and obligations”[1].

Remunerated services should be verified to check that they are reciprocal.

A company which considers that it has been subject to an unreciprocal benefit or a significant imbalance from a commercial partner (or with central purchasing warehouse) must respond and take action.

Prior to initiating any action, of any kind whatsoever, agreements, relations, business practice should be analyzed, and it is in light of these elements that the action strategy may be envisaged. Depending on the partner’s economic and financial status, the negotiation or litigation must be prepared accordingly.