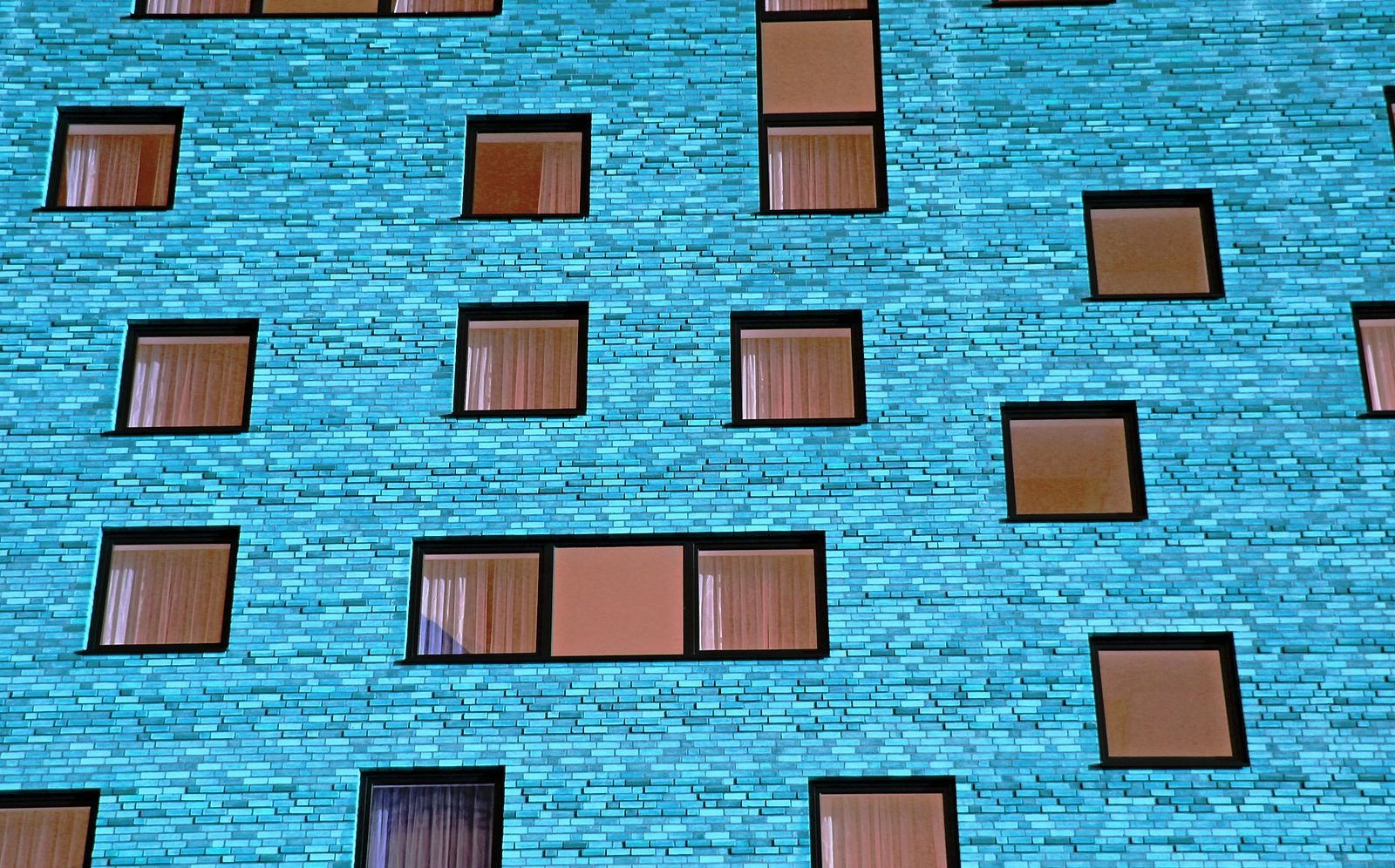 The French Civil Supreme Court has just confirmed the Paris Court of Appeal’s decision dated June 5, 2018 – already extensively discussed – which had ordered the lessees to reimburse their lessor for the rents that they had collected for the unauthorized sub-lease of their apartment on Airbnb.

Besides the resentment that such a decision shall generate with “entrepreneurial” lessees – which is the judge’s intention -, it may also, if its scope is extended, modify the procedural strategy for commercial lease lawyers in the fight against unlawful sub-leasing.

AIRBNB AND SUB-LEASE: AN AUTHORIZED PRACTICE?

The public authorities did not delay in responding to short-term leasing via the Airbnb platforms 1. And also the owners – who were shocked to regularly find on Airbnb the photos of their rented apartments!

They will be able to refer to the case decided by the French Civil Supreme Court on September, 12, 20192. In this case, through a purely technical appreciation of a lease termination by the lessor, it was also discovered that the apartment had been posted on Airbnb for several months and that it had been sub-leased by the current lessees.

Yet, it is unlawful to sub-lease an apartment on Airbnb without the owner’s prior authorization. In order to sub-lease his accommodation, a lessee must obtain an express written approval from the lessor, both on the principle and the amount of rent for the sub-lease, which was not the case here.

The owner had requested the reimbursement of the sub-leases by right of accession, which had been granted by the lower Court, then on appeal3.

This poignant issue of the Paris Court of Appeal’s decision was unequivocably confirmed by the French Civil Supreme Court.

On the innovative basis of Articles 546 et 547 of the French Civil Code, the owner asserted that the rents collected by the lessees for these sub-leases were due to be reimbursed to him by right of accession.

The lessees, claimants on the appeal before the French Supreme Court, asserted that the sub-leases received were not civil revenues due to the lessor, but were the economic equivalent of a right of enjoyment conferred upon the lessee, entitled to collect such rents.

Approving the Court of Appeal’s decision, the French Civil Supreme Court considered that “unless the sub-lease was authorized by the lessor, the sub-leases collected by the lessee constitute civil revenues which belong to the owner by right of accession, that the amounts collected in this regard (must therefore) be reimbursed to the latter”, thereby confirming the decision for the lessees to be ordered to reimburse their lessor for the revenues of the invalid sub-lease on Airbnb, i.e., the amount of 27,295 €.

A HALT ON AIRBNB SUB-LEASING, AND THIS IS ONLY THE START…

This decision, which was extensively discussed in the French Supreme Civil Court’s annual report, forms a case law trend protecting the lessors, who are often unaware of the “entrepreneurial” initiatives of their lessees on Airbnb 456.

Besides the evident impact of the decision on the unlawful activities regularly carried out by the lessees, the review of the principle ground of the decision, which offers extensive scope, could enable the consideration of the transferability of this case law solution to other types of leases, in particular, commercial leases.

The French Civil Supreme Court does not appear to intend to limit the scope of its decision to residential leases, or civil leases, as it makes reference to the cases where “the” sub-lease was not authorized by the lessor, without further specification or any specific textual reference (to the law dated July 6, 1989, for example).

Generally speaking, it is when the sub-lease is unauthorized that such practice is exterior to the transferred right of enjoyment; the latter may not justify the collection of a sub-lease. The only legal ground is for the use of the building per se and accordingly, the sub-lease may only be considered as revenue from the property benefiting its owner by right of accession.

The solution reached by the French Supreme Civil Court should apply to commercial leases.

Accordingly, beyond the “cases of Airbnb sub-leases”, in the event whereby this recent decision were to be extended to commercial leases – i.e., if the judges deciding on commercial leases accepted that the existing mechanisms provided for this status are not exclusive -, it could contribute to modifying the appreciation of a lessor’s strategy when confronted with an unlawful commercial
sub-lease.

EXTENDED PROTECTION FOR THE LESSORS OF SUB-LEASED PREMISES

The commercial lease regime already provides for the event of an unlawful sub-lease.

Accordingly, Article L. 145-31 of the French Commercial Code sets the principle of prohibition of a total or partial sub-lease, unless the lessor has provided a stipulation or agreement to the contrary.

The commercial lease generally recalls this prohibition and accordingly an unauthorized sub-lease shall result in the lessor terminating the lease or a refusal of its renewal for a legitimate reason.

The action for the reimbursement of the revenue from the unlawful sub-lease – ill-founded, according to the commercial lease status – would present the benefit of being able to initiate an action, not only in the two-year period but in the ordinary law time bar period of five years as from the discovery of the unlawful sub-lease.

Accordingly, the action for the reimbursement of the sub-rents, based on Articles 546 and 547 of the French Civil Code, would constitute an alternative sound procedural alternative for a lessor unaware of the abbreviated time period applicable to commercial leases.

Such action could even be more beneficial for a duly informed lessor.