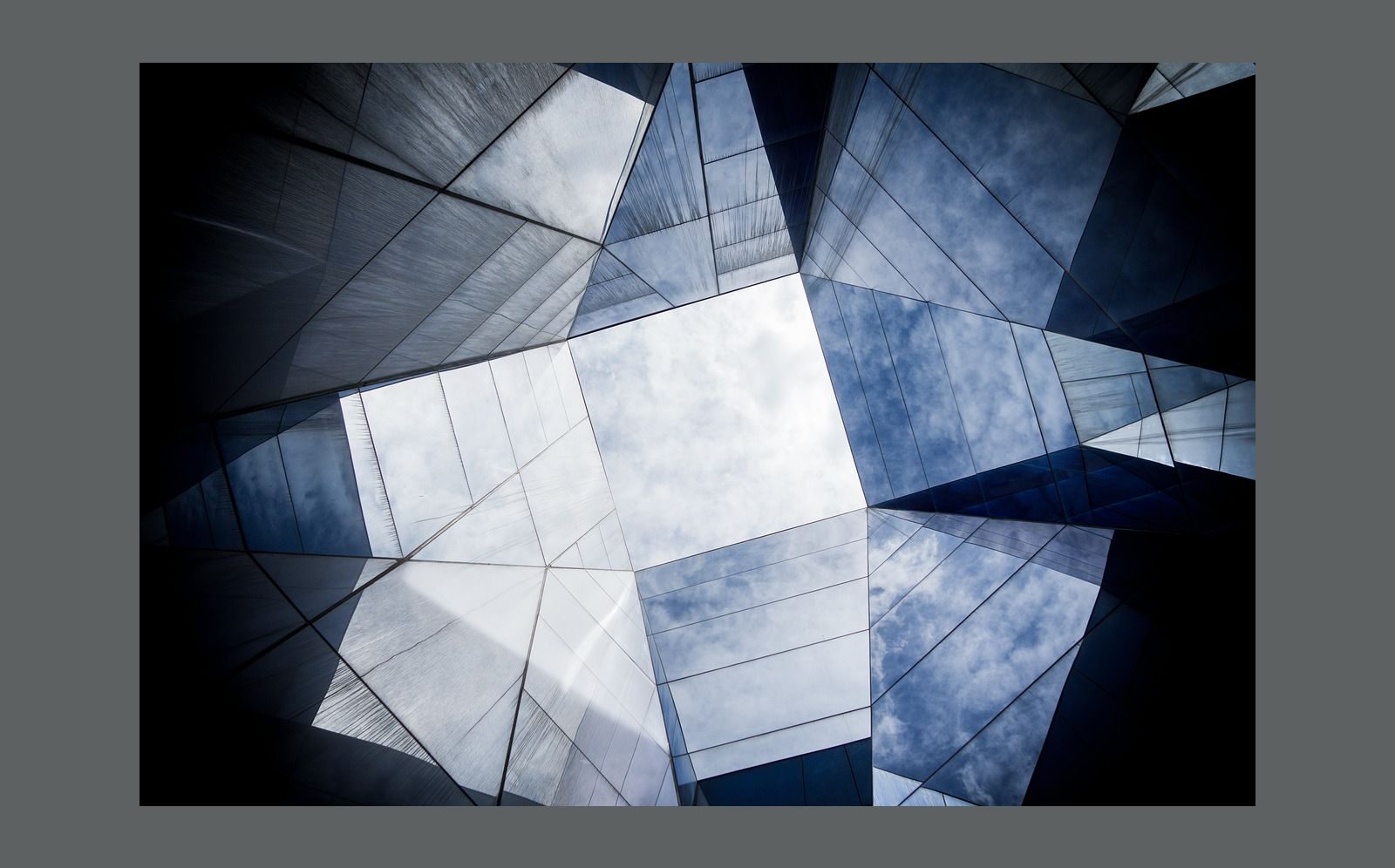 ARCHITECT AGREEMENT: CONCILIATION CLAUSE AND CONSEQUENCES IN THE EVENT OF A DISPUTE

The consequences of the conciliation clause included in an architect agreement

What format is used for a conciliation clause?

In construction litigation, the project manager must pay close attention to the existence of the conciliation clause stipulated in the Model Agreement proposed by the National Architects Association.

The clause is set forth as follows:

“In the event of a dispute based on the respect of clauses of this agreement, the parties agree to seek an opinion from the Regional Architects Association, where the architect is located, prior to any court proceedings, except in the event of an interim order”.

Yet, it is often the case that the architect is involved as a joinder to the litigation proceedings resulting from private procurement agreements.

When the initial project manager (promoter, seller “off-plan”, etc.) intends to have the architect involved as joinder to the proceedings, he should ensure that he will not face an inadmissibility due to the non-compliance with the prior conciliation procedure.

What is the stance taken by case law?

The case law has been very clear on this point since the landmark case dated February 14, 2003.

“The clause of an agreement instituting an obligatory conciliation procedure prior to referring the matter before the judge, the implementation of which suspends the time limit period until the outcome of the conciliation, constitutes an admissibility argument preventing from initiating any court action”.

The project manager must comply with such a clause and respect it prior to initiating any proceedings on the merits. Upon failure to do so, his claim shall be declared non-admissible.

Regularization during the proceedings is prohibited

As the French Supreme Court intended to enhance the binding force of contract, it prohibited any possibility of regularization during the proceedings, in its landmark case rendered by the Mixed Chamber dated December 12, 2014.

“Whereas the inadmissibility that is applied is due to a contractual clause which requires the application of an obligatory procedure prior to referring a matter before the courts, which encourages a dispute resolution through third party intervention may, can not be regularized during the proceedings by attempting to apply such clause”.

The third civil Chamber judged the same in a recent case dated November 16, 2017 confirming the sanction applicable in the event of the non-compliance of a violation of a conciliation clause.

Nonetheless, the French Supreme Court has applied some restrictions to the application of this clause.

Accordingly, such a clause does not prevent the matter from being referred before a summary proceedings judge, for the appointment of an expert.
(French Civil Supreme Court, 3rd civil chamber, March 28, 2007 no. 0613209).

Similarly, it shall not apply when the architect’s liability is incurred on the basis of Article 1792 of the French Civil Code.
(French Civil Supreme Court, 3rd Civil Chamber, October 9, 2007 no. 06-16404).

Furthermore, the existence of a prior conciliation clause does not prevent the project manager from initiating an action directly against the architect’s insurer.

“Whereas the project managers’ prior referral of the National Architects Association provided in the Model Agreement, is not an admissibility condition for any direct action initiated against the architect’s insurer”.

Is this clause applicable to counterclaims?

Finally, a case was rendered on May 24, 2017 by the commercial Chamber of the Supreme Court, which provided a first response to the issue regarding the application of this clause to counterclaims, which, by definition, requires the initiation of proceedings.

The French Civil Supreme Court provided a negative response:
“Whereas proceedings pending upon the admissibility of a counterclaim is not subordinated to the application of a contractual mediation procedure prior to referring the matter before the courts, unless expressed otherwise”.
(French Civil Supreme Court, Commercial Chamber, May 24, 2017 no. 15-25457).

Therefore, the project manager must pay close attention to the existence and the terms of this clause, and its consequences on the validity of any proceedings, as such clause delays the parties’ right to file court proceedings.

A reciprocal and equitable conciliation clause

Finally, the judged assessed the nature of the clause and judged that it is reciprocal and equitable, which means that each party is entitled to enforce such clause.

“ – that it was impossible for the architect to imply that his action would be admissible, whereas he could enforce the contractual inadmissibility to the opposing party; such an interpretation would incidentally break the “equality of arms” principle agreed between the parties by a clause considered to be reciprocal and equitable.”
(Pau Court of Appeal, 1st chamber, May 9, 2018 no. 16-03672).

Nota bene: such reciprocity was limited in the Model Agreement proposed by the National Architect Association in the new 2011 version – updated in 2014, as an additional paragraph had been introduced :

“For the collection of fees, the referral before the Regional Architects Association is optional”.

Nonetheless, the project manager must be particularly responsive.