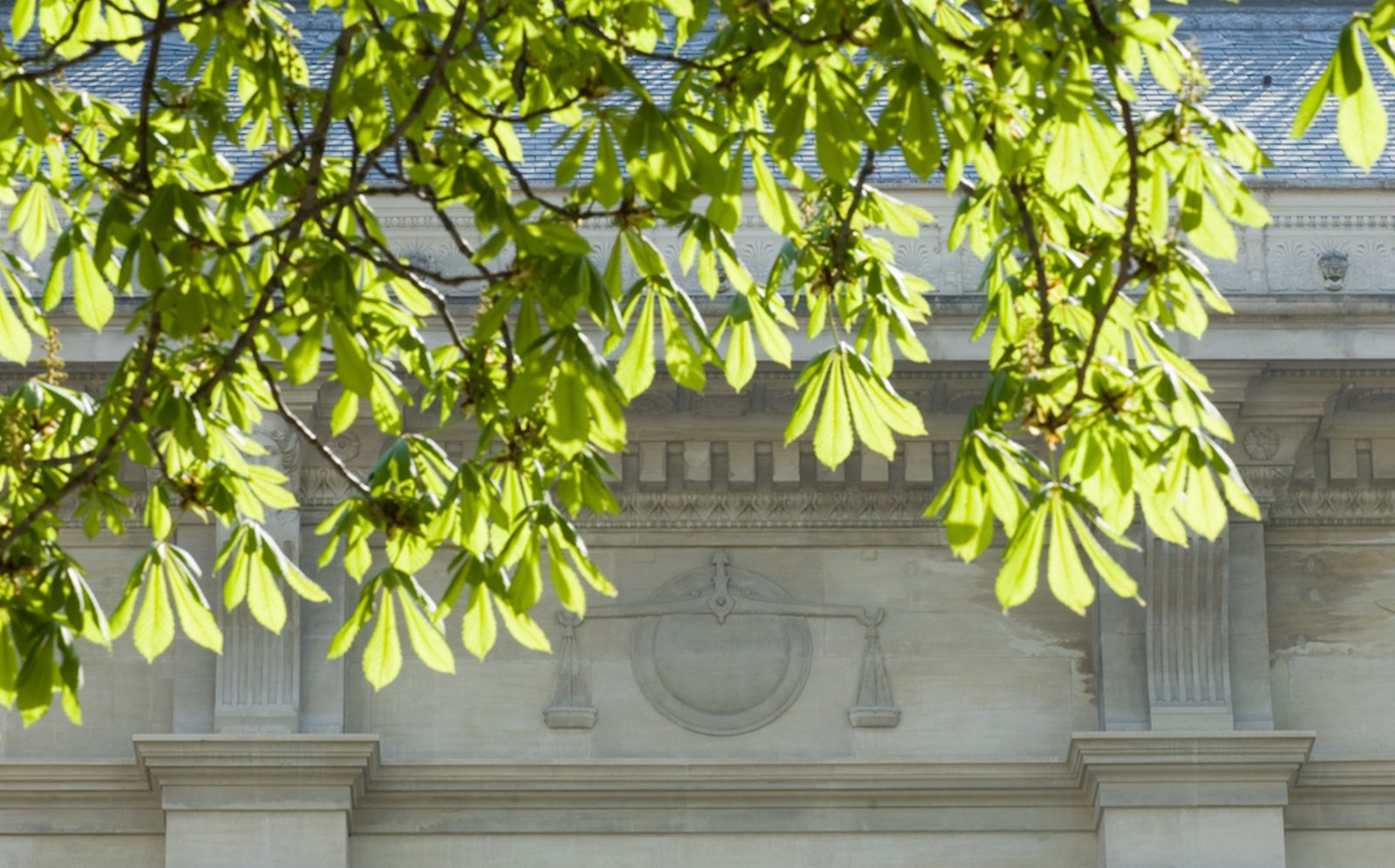 Covid-19 : The governement tries to immunize companies in difficulty

We have compiled a practical summary – that we hope will be a more comprehensible version! – of Order no. 2020-341 dated March 27, 2020 relating to the adaptation of the rules concerning the difficulties for companies and agricultural exploitations during the health crisis and modifying certain provisions of the French Criminal Code.

1.     THE FIXATION OVER TIME FOR THE CESSATION OF PAYMENTS –

It enables companies to benefit from protective measures or procedures even if, after March 12, 2020 and during the period corresponding to the public health crisis, increased by three months, they encounter an aggravation of their situation, resulting in insolvency.

This provision mainly concerns the conciliation and safeguard procedures. Nevertheless, in this latter case, the debtor (i.e., the company in difficulty) – and only the debtor – may file for receivership or compulsory court liquidation, or for the benefit of a professional recovery, for this aggravation.

The fixation as of March 12, 2020 for considering of the cessation of payments is defined for the debtor’s benefit as this prevents from incurring individual sanctions for a delayed declaration.

Example: a company undergoing insolvency proceedings on March 30, 2020 shall not be considered as insolvent, in accordance with Book VI of the French Commercial Code, and, accordingly, shall not be obliged to file for receivership proceedings at the latest on May 15, 2020 (in principle, a period of 45 days), as its situation shall be considered on March 12, 2020 and on this date, it was not insolvent.

1.     THE ADAPTATION OF THE PROCEDURAL CHRONOLOGICAL CONSTRAINTS –

– for a period of four months and 25 days, upon an order by the President of the Court, referred to upon petition by the bankruptcy officer;

– for a period of one year, upon an order by the President of the Court, referred to upon petition by the public prosecution department.

After this period (August 24, 2020) and within a period of six months (i.e., until February 24, 2021), the safeguard and receivership plans may be extended for a maximum period of one year, upon petition by the bankruptcy officer or the public prosecution department.

– The recall of the receivership files before the Court within a two-month period, to order the continuation of the observation period, is no longer applicable (Article L. 631-15 I of the French Commercial Code).

– The communications between the Court registry, official receiver and bankruptcy officer and between the procedural authorities shall be made by any means.

The Order shall apply to the current proceedings