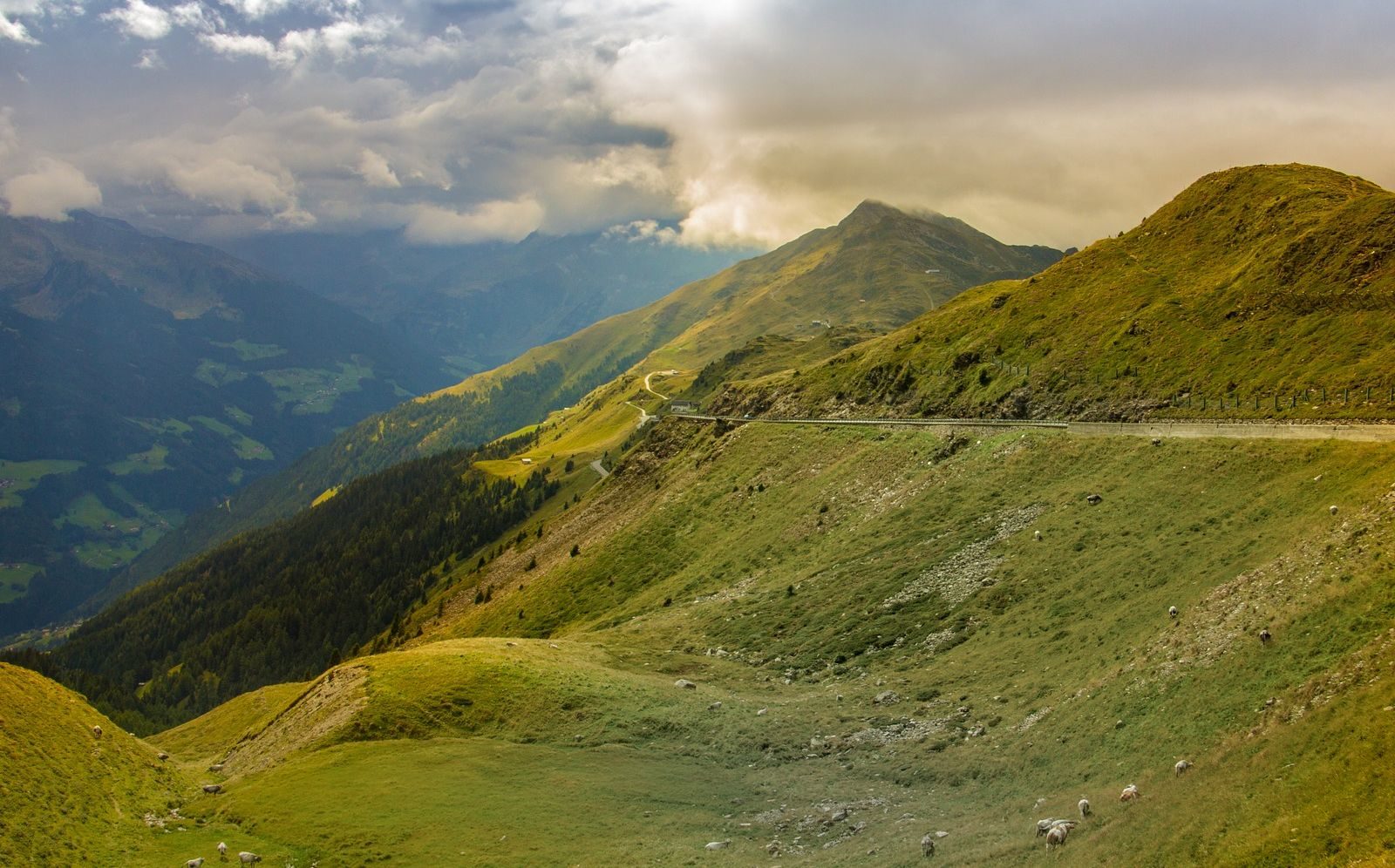 DISCORD BETWEEN THE SHAREHOLDERS OF A REAL-ESTATE COMPANY (SCI): THE SOLUTIONS

The discord between shareholders may result in an early dissolution

The discord between shareholders may constitute a potential major risk for the company, which may result in its operational standstill.

In such case, the French Civil Code (Article 1844-7 5°) provide that the Court may pronounce the early dissolution of the company.

In a case dated February 23, 2017, the Cour de cassation (the French Civil Supreme jurisdiction) recently reasserted the principle according to which in order for the company’s dissolution to be pronounced, the discord must result in its operational standstill.

In practice, this standstill is characterized, in particular, when the discord renders any collective decision impossible.

In the Cour de cassation case, the SCI’s operational standstill was established as follows:

On this basis, the Cour de cassation confirms that the Court of Appeal had legally justified its decision, by deducting that the discord between the shareholders caused an operational standstill for the SCI, on the grounds of the different reasons set forth above.

The solutions to prevent the standstill

A conflictual context between shareholders, whether they are majority, minority, operational or investing shareholders, makes it difficult to reach adequate solutions, as a balance has to be found between the consideration of the conflicting shareholders and the company’s interest.

The risk of the company’s operational standstill, enhanced in the presence of shareholders carrying the same number of voting rights, is rarely taken into consideration by the founding partners when they setup the company and most often the by-laws do not offer any viable solution.

In order to prevent the ultimate consequence of the company’s compulsory dissolution, a certain number of mechanisms may be used at each stage of a conflict, to implement solutions to demine the shareholders’ discord, amongst which:

These solutions must be used appropriately in order to protect the relevant interests (conflicting shareholders, the company) given the specific nature of the discord.