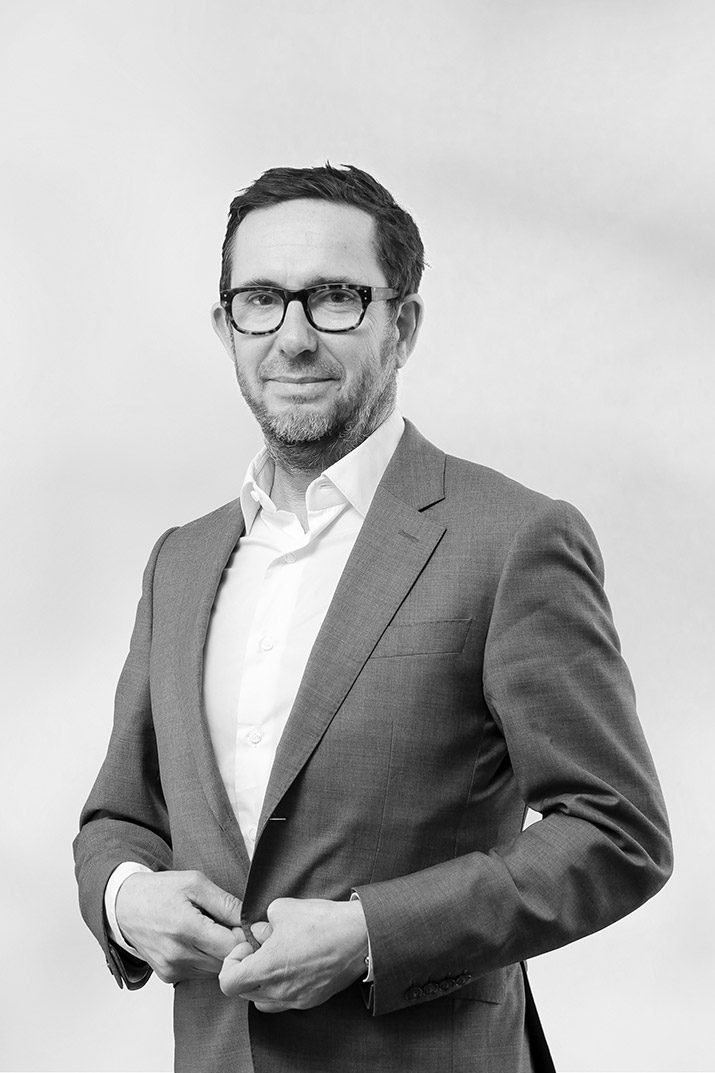 Julien is involved in all aspects of tax advice and litigation. He has developed a specific expertise in private assets and the assistance of directors in the reorganization and transfer of their companies. He also organized cross-generation donations with the reincorporation of previous donations.

Julien has participated in the organization of numerous groups around the notion of managing holding company in order to secure the preferential regime applicable to certain gratuitous transfers. He also assists a certain number of families for a “family office” mission and offers legal advice.

Julien began his career in the firm Requet Chabanel in 1989 before joining the firm Coopers & Lybrand in 1993. He joined the firm Lyon Juriste in 1995, which then became the firm YDES in 2012), in which he very quickly became a partner.

Julien participates, in the context of a skills-based sponsorship, in the activities of the foundation France Répit.

Training
A company lawyer master degree (DJCE degree) and a DESS in taxation (specialized master degree) from Lyon III Jean Moulin University.
A certificate of specialization in tax law from Montpellier University
Admitted to the Lyon Bar in 1993