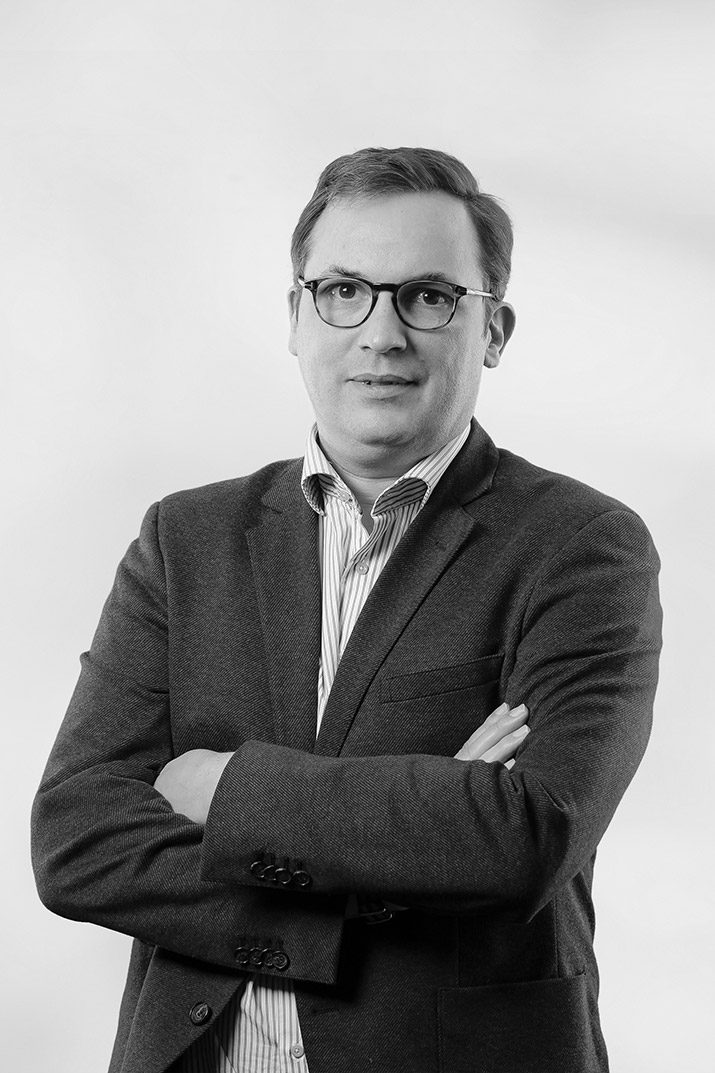 Marc is a business lawyer mainly involved in company law as well as in banking and finance law. With a strong international experience, he assists French and foreign companies in the different stages of their development, in their merger operations, external growth or restructuring. Marc also assists companies or French and foreign financial institutions in their banking transactions, restructurings or company finance operations. He is also involved in debt restructuring and M&A for companies in difficulty.

After having worked for around fifteen years in the M&A and corporate finance departments with Clifford Chance and Simmons & Simmons in Paris and London, Marc founded his own firm in 2010. He joined the firm YDES as a partner in 2016.

Marc is a lecturer at the Paris Dauphine University where he annually delivers a seminar on finance law.

Save & Accept
Powered by