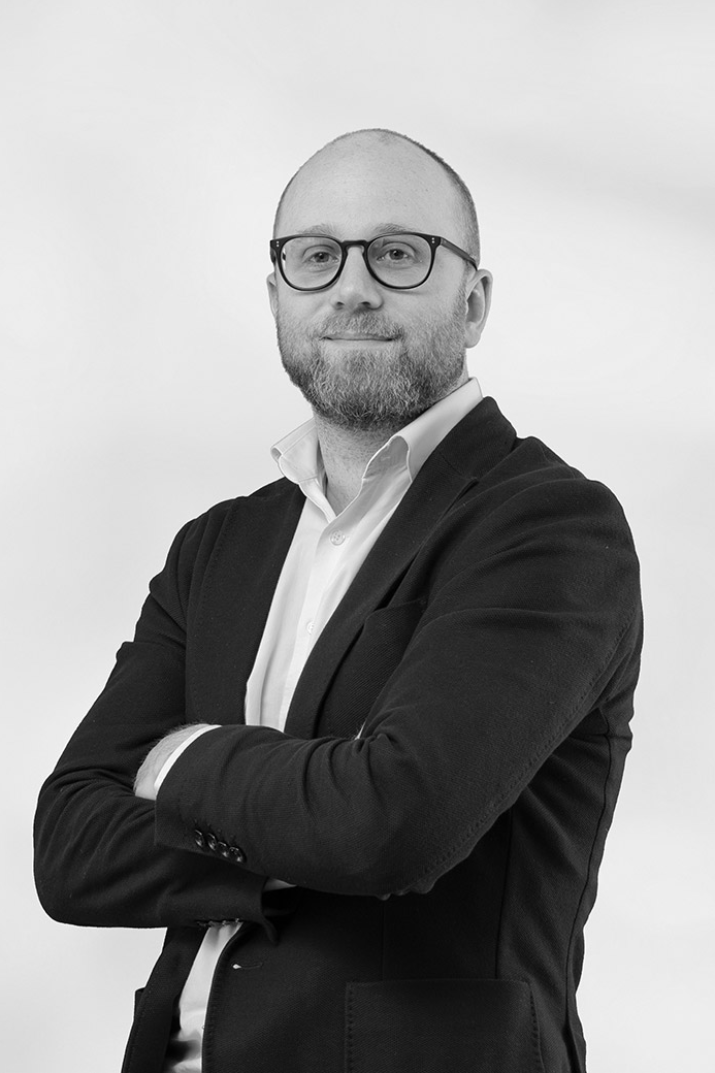 Expertise
Company structuring and restructuring (mergers, spin-offs, partial contributions of assets)
Property taxation
Law relating to associations, foundations and endowment funds
Taxation for charitable organizations and sponsorships
Litigation with the tax administration (Preparation, drafting and filing of rescripts and tax approval requests - Transaction negotiation with the tax administration - Management of audit procedures, complaints with the administration and litigation before any courts, committees and commissions)

Edouard assists companies and non-profit organizations in all areas of taxation. As a tax advisor, resulting from his broad-based education in business law and taxation and during his initial years practicing as a business lawyer, he offers his expertise in tax law in structuring, restructuring and mergers & acquisitions.

This dual expertise also enables him to regularly participate, as a counsel, for non-profit organizations such as associations, company foundations, charitable foundations and endowment funds.

He also assists individuals with their property issues: investments, real estate and financial, income and property taxation, donations and inheritance and international taxation.

Edouard is simultaneously involved in a significant litigation activity, representing his clients in tax controls and consecutive law suits filed before the civil and administrative courts.

Edouard began his career as an attorney in 2006, in Lyon. After an experience in mergers & acquisitions at Adamas International, he joined Ydès in 2008.