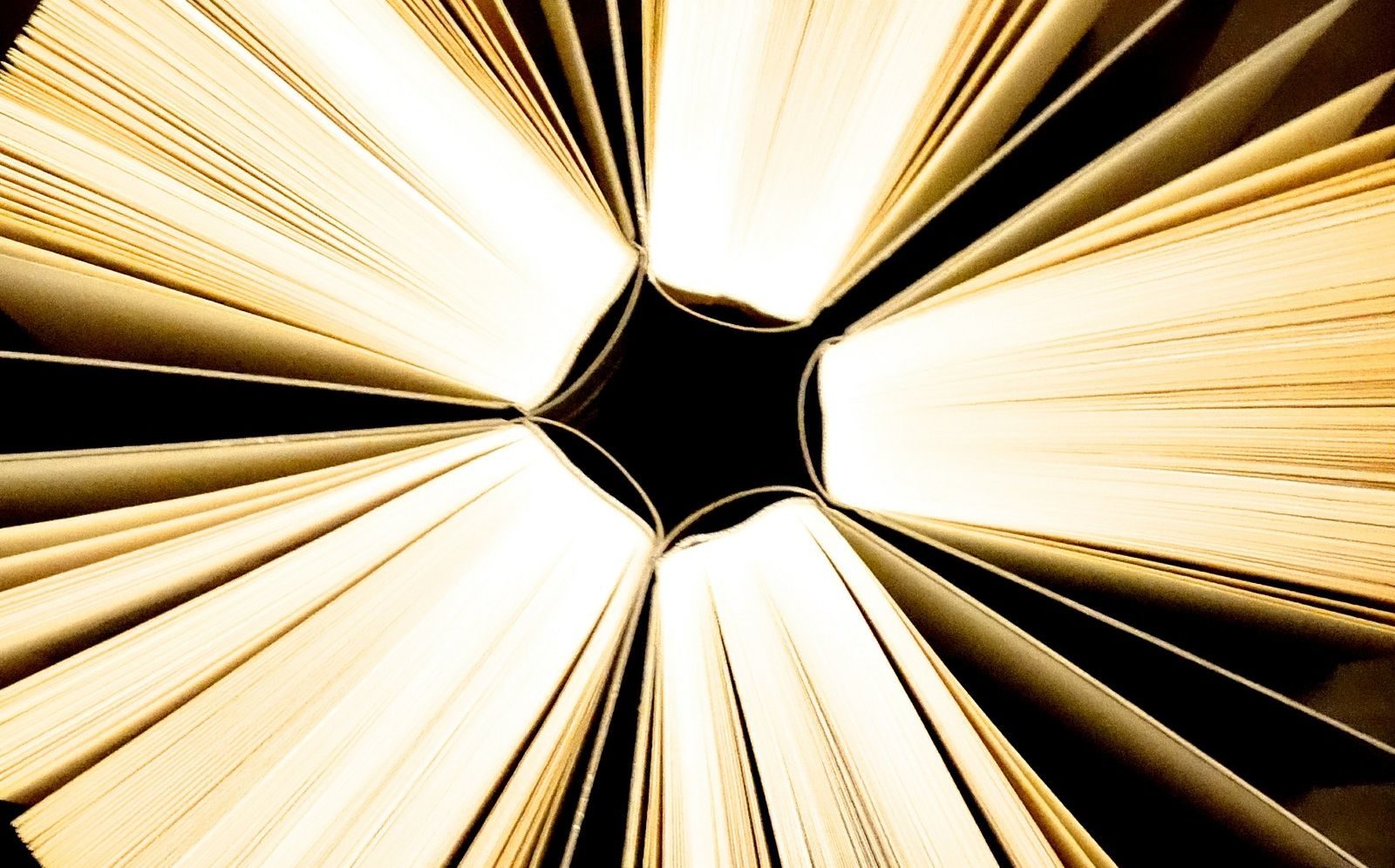 The legal mechanisms to protect your contractual relations

The health crisis that we are currently encountering has caused chaos to our lives and companies’ activities. The repercussions are endless and whilst dealing with the labor law issues that have arisen, the companies are required to draft an exhaustive list of the agreements or commercial relations currently in force with suppliers or clients, to envisage the impact of a cessation or decline of current economic activity. The agreements are not automatically suspended and the provisions of the health emergency law dated
March 22, 2020 or the government orders dated March 25, 2020 do not provide for private agreements, with the exception of lease, gas and electricity agreements for micro-enterprises (less than 10 employees and less than 2 million euros in turnover).

Some guidelines are mentioned below.

IDENTIFY THE LAW APPLICABLE TO THE AGREEMENT

For the commercial relations referred to as “open” (performed on the basis of accepted orders) which are not governed by a written framework agreement but which include an extraneous element (one of the partners is foreign or is based abroad, a service or part of the service is performed abroad), in order to define the law applicable to the agreement, the following must be considered:

NOTIFY THE SUSPENSION OF THE AGREEMENT FOR FORCE MAJEURE

To be defined as a force majeure, an event must comply with 3 conditions according to Article 1218 of the French Civil Code, applicable in the absence of any stipulation to the contrary in the agreement:

The force majeure may be asserted to request the suspension of the agreement if, and only if:

The notification of the force majeure enables the protection of the contractual relations.

The debtor of a contractual obligation who is prevented from the performance thereof shall notify in writing the occurrence of the force majeure event and solicit the suspension of the agreement.

This notification shall be made by registered letter with acknowledgment of receipt in addition to any other standard written means of communication used by the contracting parties to provide evidence.

REQUEST THE RENEGOTIATION OF THE AGREEMENT FOR UNPREDICTABILITY

it is possible to contact the other party to request the renegotiation of the contractual conditions on the basis of Article 1195 of the French Civil Code.

– the agreement may exclude any renegotiation.

In order to duly request the renegotiation of the agreement on the basis of unpredictability, the following conditions must be met:

Be careful, during the renegotiation period, the contractual obligations shall not be suspended. The unsuccessful party must continue to perform its obligations, which explains the importance of notifying a force majeure event at first if the conditions are met., Otherwise, the obliging party must be subject to indemnifying the other party for non performance if it has not notified a force majeure event and has not performed its obligation.

THE TERMINATION OF THE AGREEMENT

The agreements, GTSs or GTPs include clauses stipulating the cases and conditions of termination.

Verify whether the agreement is of a fixed or an indefinite duration.

Verify the duration of the commercial relations and the importance thereof for the other party.

Caution should be taken in the event of the absence of contractual stipulations, and each termination must be made as a written notification of termination by registered letter with acknowledgment of receipt and justified by the impossibility to perform the obligations for force majeure or unpredictability and if no renegotiation is possible.

The termination shall not have retroactive effect and shall not call into question any previous performance thereof.

To have a level-headed vision of the contractual relations in the current turmoil, it is important to be aware of the applicable stipulations and to be fully informed.

Emphasis should also be placed on discussions with the other party to examine their current and subsequent contractual relations.

Ydès will always be there to assist you.