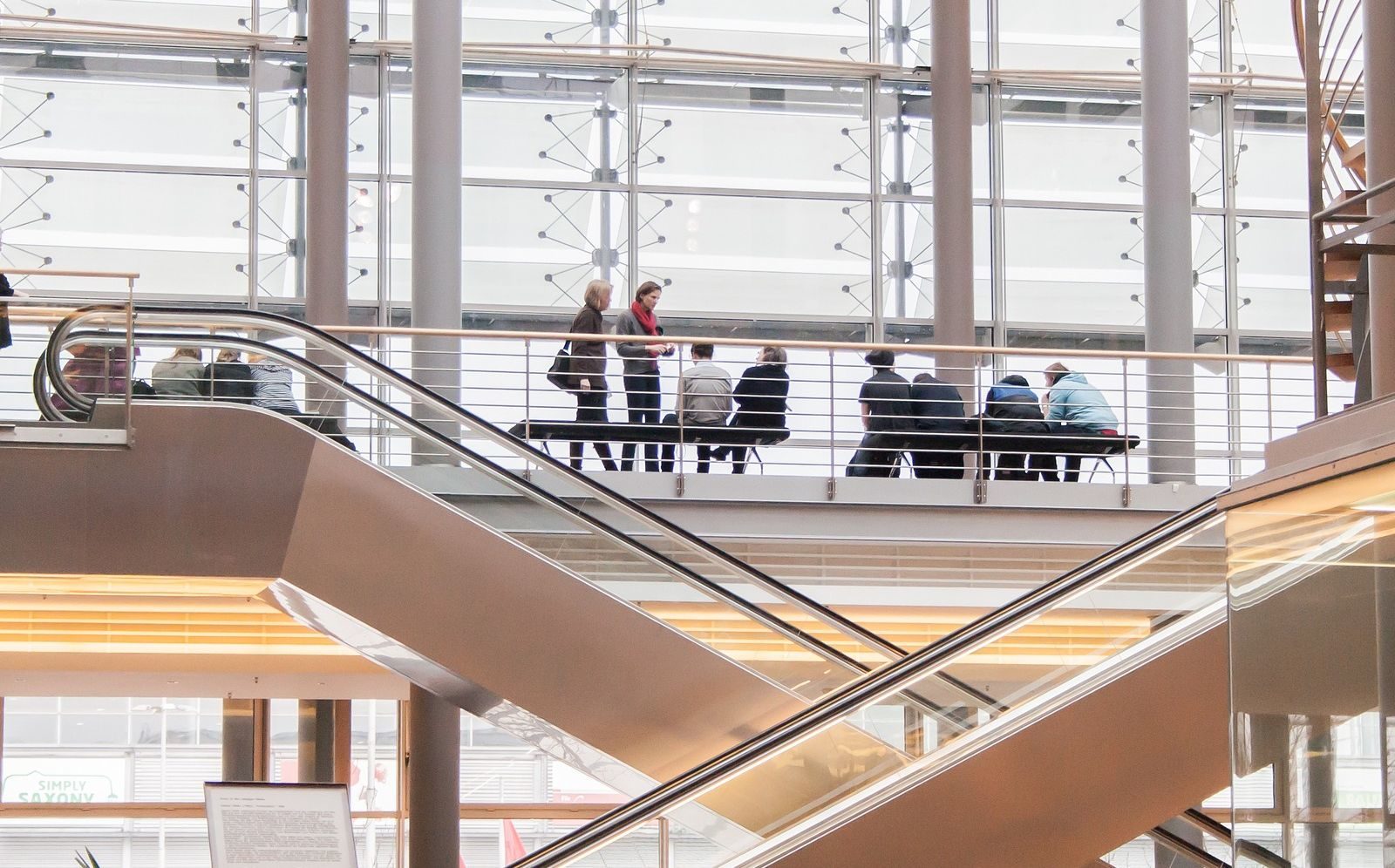 The delegation of powers enables a director to transfer a part of his powers to another person in the company, entitled to implement and supervise the respect of certain obligations. The criminal liability of these powers is also transferred to the delegatee.

This transfer of powers and liabilities is particularly justified when the size of the company is significant or when its organization is complex (in the presence of several sites for example).

In the context of the current sanitary crisis COVID19, the delegation of powers is not only a protective mechanism for the managing director of a company, it is first and foremost a guarantee that the proper decisions shall be taken at the right time by the right persons.

The delegation of powers is the essential mechanism to be used to ensure the proper management of the activity and respect of the security regulations by the employees and subordinates in the company.

For the record, the courts have already sanctioned general directors who failed to organize such a system of delegation, preferring a centralized system, disconnected from the issues and risks on site.

The delegation of powers plays a crucial role in terms of hygiene and security in the workplace. This role has been extended to other sectors which are just as important, such as the respect of the labor law, tax and financial regulations, competition or environmental law.

The delegation of powers also provides the guarantee that the decisions continue to be taken in the event of the director’s impediment.

To be valid, the delegation of powers must meet certain criteria:

– of competence (aptitude to carry out the designated mission)

– of authority (power to issue orders, have them applied and immediately cease any situation causing a risk)

Ydès will be there to assist you to provide advice to setup or update the delegation of powers mechanism in your company.