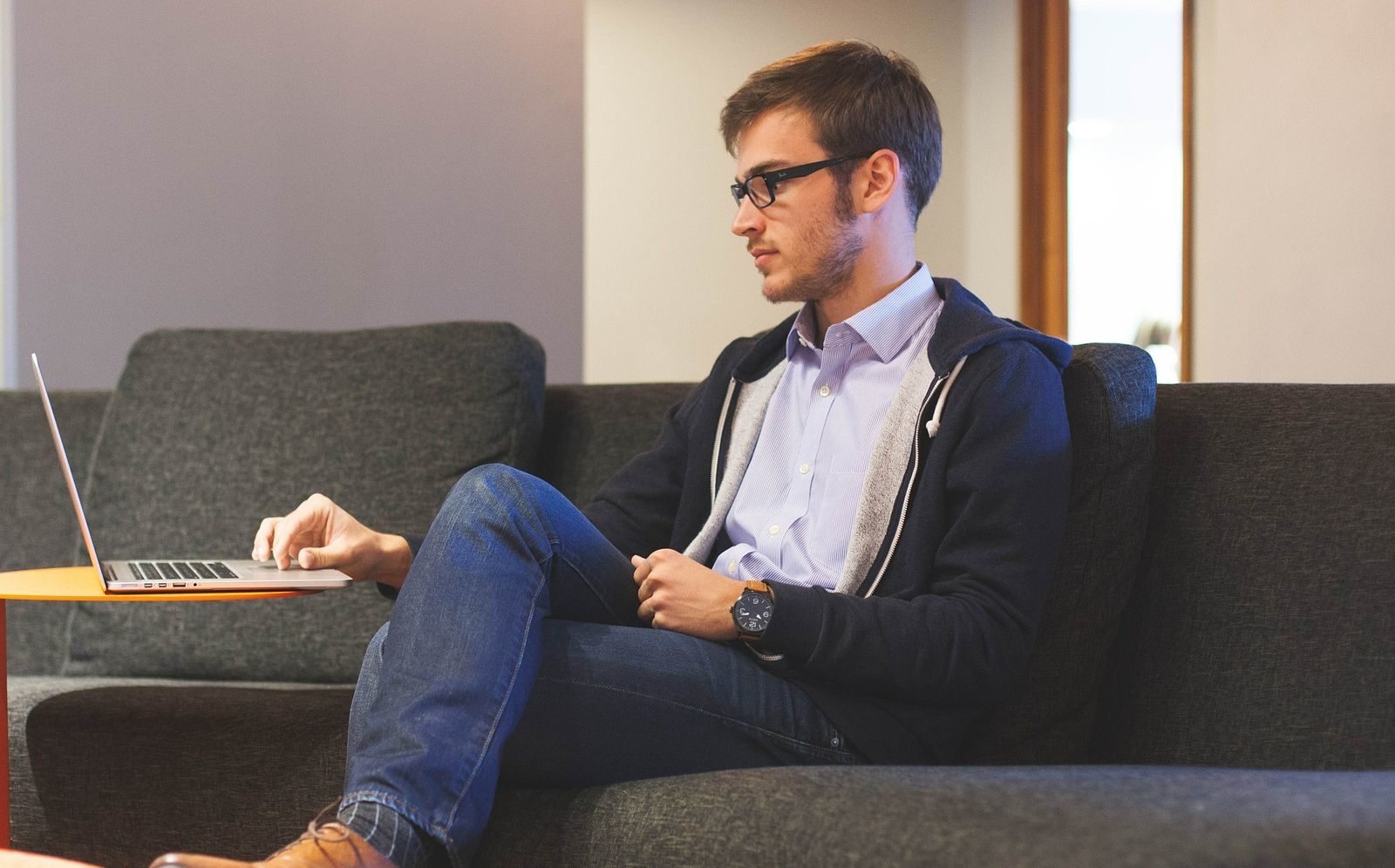 TAX APPROVAL REQUIREMENTS FOR A COMPANY

The notion of tax approval may be difficult to comprehend.

The legislator may in fact decide on the applicable tax regulations and in particular with regard to any benefits in this regard under conditions defined by statute.

Given this tenet, how is it possible for the Tax authority to be empowered to grant certain tax benefits?

The reason is as follows: in certain situations in particular when the tax benefit is particularly important, the intention of the legislator is to ensure that the beneficiary actually draws benefit for the reasons decided under statute and which are principally economic.

Therefore, the granting of tax benefits to companies are subject to the tax approval requirement.

Companies may request tax approval notably for the following operations:

The mandatory approval simply enables the tax authorities to verify that the conditions required for the tax benefit are indeed met and that the request for this benefit is solely based on economic interests.

For this type of approval, the tax authorities have no other choice than to grant the approval provided that the statutory conditions are met.

Such is the case, for example, for the transfer of deficits between companies during certain restructuring operations.

Unlike the mandatory approval, the discretionary approval depends upon an “arbitrary act of government” even if the tax authorities always define the requirements.

This is the case, for example, for approvals granted to benefit from certain tax rebates for overseas investments.

In all cases, obtaining an approval implies that such request be filed prior to the given operation.

If this is not the case, no approval shall be possible.

This does not mean that the approval needs to be obtained prior to the given operation, only the request needs to be filed.

Nonetheless, if the economics of the given operation depends upon the approval and that it is of a discretionary nature, it may be somewhat risky to commit to an operation prior to the delivery of the approval.

In general, the requests are made on the basis of a template and are filed before the relevant authority for the issuance of approval whether the latter is for the competence of the government authorities or decentralized state services.

If the relevant state service has not responded within four months, this shall be considered as a refusal.

Nonetheless, in certain circumstances certain tacit approvals are acceptable if no response is given by the tax authorities.