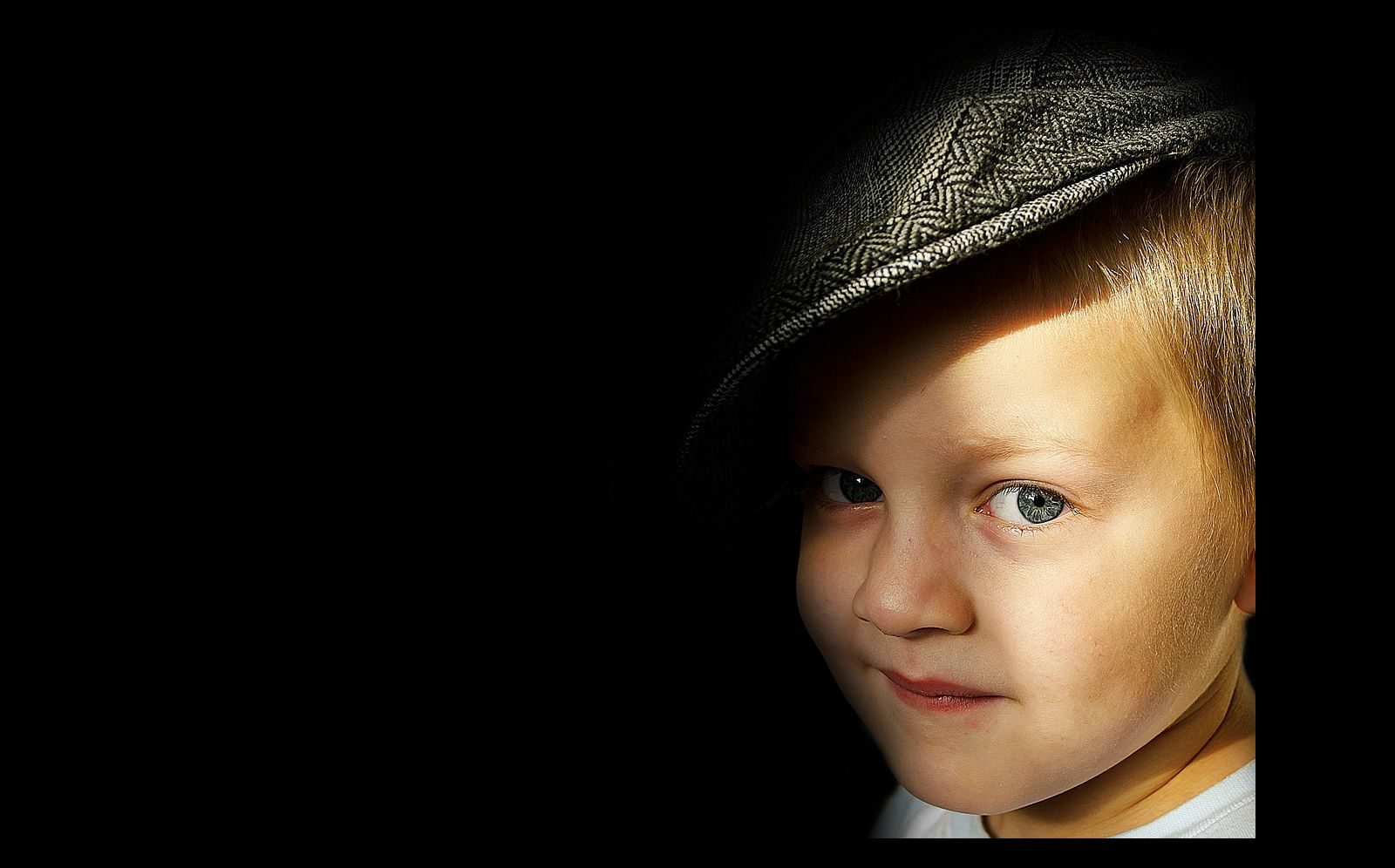 TRANSGENERATIONAL DONATIONS WITH THE INCORPORATION OF A PREVIOUS DONATION: DONATION DUTIES CAPPED AT 2.5%

From a tax standpoint, transgenerational donations is an effective tool for reducing the amount of inheritance duties through the mechanical impact of being able to skip a generation and thereby prevent having to pay duties for a single transmission, unlike the case whereby the children inherit and in turn give to the grandchildren.

As a recent mechanism in civil law (2006), the transgenerational donations offers the possibility to grant donations for the benefit of grandchildren, subject to their parents’ consent, whilst benefiting from the civil benefits of donations, in particular the rule for the inheritance and the calculation of the available share on the basis of the value applicable at the date of the donation and not on the date of the donator’s demise, as is the case for the other types of donations.

At a time when life expectancy is on the increase, we could have thought that this type of donation would have constituted an appropriate mechanism for the current family situations where the transmission to the children is no longer a priority whereas such transmission from grands-parents may be accepted with open arms by the grandchildren.

Despite all this and the tax benefits, the transgenerational donation is not widely used probably due to the fact that it modifies the traditional inheritance schemes, with the children not always being prepared to waive a part of their inheritance.

Nonetheless, when these transgenerational donations include a previous donation, it is possible not to overturn the family equilibrium in an even more beneficial tax context.

What does this involve?

When grandparents have already granted a donation to their children, it is possible for them, as long as they have their children’s approval, to reinstate in a new donation, all or part of the assets already given to redistribute them to their grandchildren.

This is a significant benefit as it indirectly enables a transmission between children and grandchildren at a nominal cost.

And, on the occasion of these donations the children may, if they wish, decide not to miss out on any opportunities.

Several solutions may be envisaged.

When the asset reinstated had been given in unrestricted ownership, the children may decide only to reinstate the remainder interest and retain the life interest.

Accordingly, upon the grandparents’ demise, the children may enjoy the possession of the given assets until their demise.

This retention of usufruct by the children does not in our estimate generate any additional duties, contrary to what the tax administration has stated, and we believe that it has made an analytical error, upon condition that a successive usufruct has been stipulated and not the creation of a new usufruct.

It should also be mentioned that the tax benefits of such transgenerational donations should not avoid the necessity for the entire family to discuss prior together to entering into a global project for a transfer of assets.